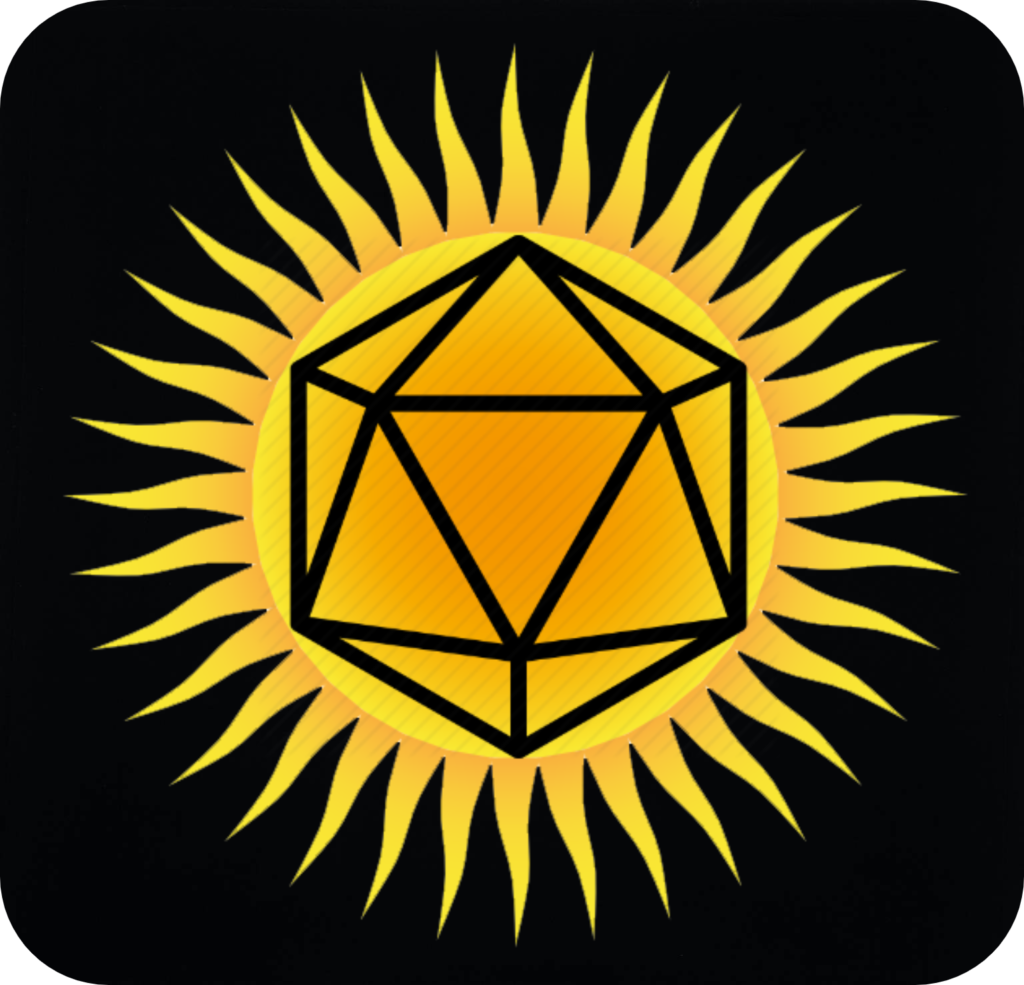 The most recognized and standard to which all other RPG tabletop games are held. D&D is a fantastic compilation of resources to create characters and worlds for epic adventures.  Originally designed by Gary Gygax and Dave Arneson. It was first published in 1974 by Tactical Studies Rules, Inc. (TSR). The game has been published by Wizards of the Coast, now a subsidiary of Hasbro, since 1997.  As a novice, D&D seemed a bit too complicated, until the revising of Fifth Edition.  See the Wiki 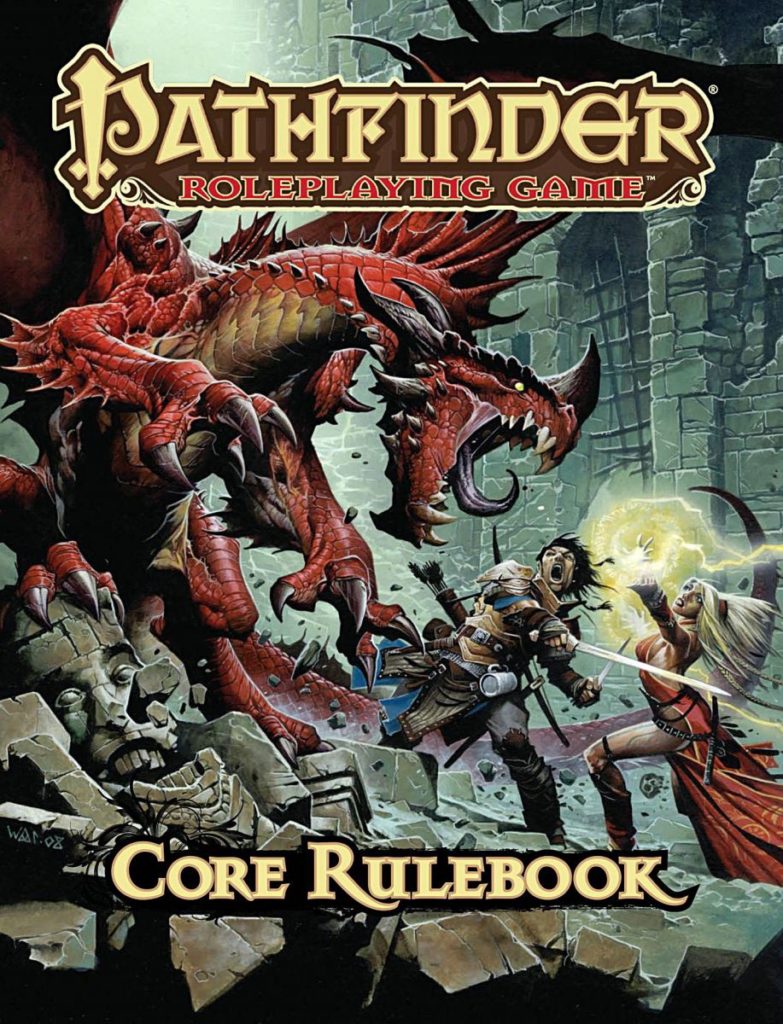 Paizo released the stand-alone Pathfinder Roleplaying Game as a modified version of the 3.5 rules of the Dungeon and Dragons game, under the Open Game License used by the older version.  Paizo has put together a great collection of resources for creating an amazing campaign.  In fact, they just released Pathfinder 2.0 Beta Playtest toward the end of 2018.  Pathfinder was the first system I used as an adult.  It was great and took my kids on a grand adventure.  Similar to 3.5, it seemed less intimidating than D&D at the time.  Paizo has put together a great system and world.

SunnyD20 is a mass of resources and geekery related to Fantasy RPG.  Embrace the community and help us share what makes your adventures memorable!